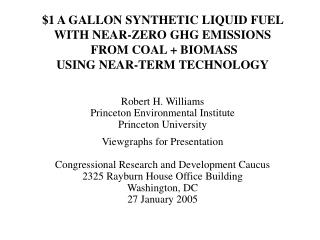 GHG Emissions - From mitigation to namas: an introduction to the evolution of namas benoit.lebot@undp.org undp nama

CAPP – GHG emissions - Oil &amp; gas sector is committed to reduce its ghg emissions . since the beginning of the

You and GHG Emissions - . how should governments in canada respond to political and economic issues?. introduction. are

Taking action on GHG emissions - . why it’s important to act on community emissions. understanding our impact. a range