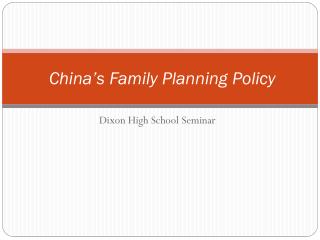 Farm Estate Planning Strategies - . one of the challenges of planning is to make people aware that they need to take

From Policy to Practice and back to Policy - . prof. dr. j. de maeseneer, md, phd department of family medicine and phc-