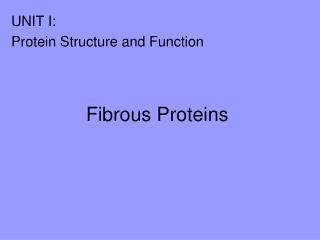 Fibrous Assemblies - . now what?. at this point the only choices we have to use what we made by both types of spinning

Fibrous Dysplasia - . by: jerray miller. what is it? . fibrous dysplasia is a bone disease that ruins the bone and

Fibrous Dysplasia - . heather durham. what is it?. fibrous dysplasia occurs when bone gets destroyed and replaced with