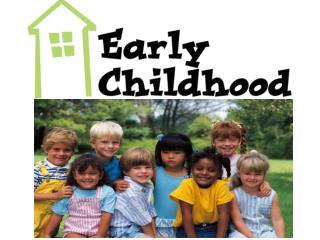 Early Childhood - We are your point of reference for first childhood. amafarma is with you in this precious and delicate

Early Childhood Careers - . so you want to work with children…. working with young children. after review of this

Early Childhood Professions - . “you may be nothing to the world, but you may be the world to someone.”. eligibility.

Early Childhood Development - . exercise. using crayons please draw a self portrait. be free, it is not a contest. draw