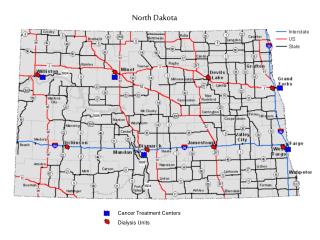 Lewis and Clark and Me A Dog s Tale - Lewis and clark websites.

Art in North America - . several different movements were sweeping through north america before and after wwi, leading up

The Watsons Go to Birmingham - . grade:. fourth. reading. subject:. date:. 1. what is one reason kenny is teased?. a. his

Welcome to the University Of North Dakota! - . welcome!. schedule reimbursement space resources and activities nature of