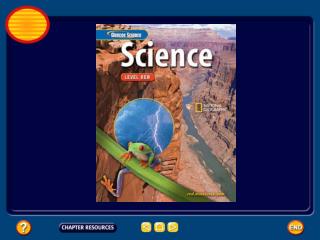 Chapter 17 Free Energy and Thermodynamics - . first law of thermodynamics: the conservation of energy. you can’t win!

Chapter 8 More on Transportation - . lecture #19 hnrt 228 energy and the environment adapted from university of wisconsin

Chapter 7 Energy Conservation - . lecture #14 hnrt 228 energy and the environment. iclicker question. about what