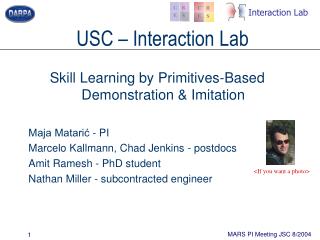 Social Interaction and Social Structure - . chapter 5. why should we choose these guys?. i. social structure = . ***

A Comprehensive Bioinformatics Study Of The Interaction Between Peripheral Proteins And Membrane - . phd dissertation

V9: Reliability of Protein Interaction Networks - . one would like to integrate evidence from many different sources to