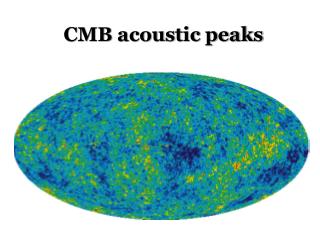 The joint surface of the talus represents a laterally based cone segment. - The foot is connected to the leg in the ankle

Title - . elementary principles. what is sound and how is it produced? audible sound vs. ultrasound waves,

PHONETICS AND PHONOLOGY - . introduction. revision. phonetics the study of articulation, transmission and perception

Tracking - . image processing seminar 2008 oren mor. what is tracking?. estimating pose possible from a variety of

An Introduction to the Renaissance - . avi3m0. the middle ages were so-called because they fell in between two peaks of