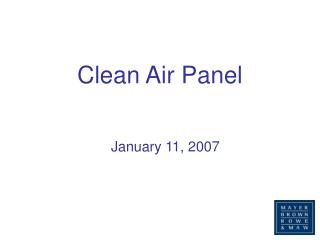 Clean Air Equipments - Cator/cja364paperdotcom why do you think criminal procedure is important to our society? have