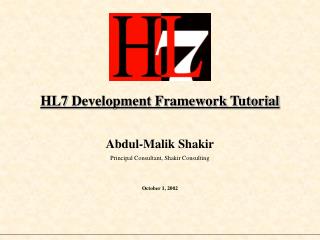 ZEND FRAMEWORK Advanced Training - . by: raza mehdi. topics covered in previous session. what is zend framework? what is

Using Sources in your Work: A Tutorial on Avoiding Plagiarism GRADE 11 &amp; 12 - . note: to move through this