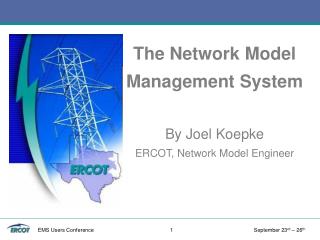 The Network Model of Emotion - . bower (1981) proposed a network model of emotion . . he assumed that emotions are