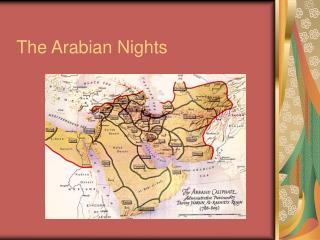 Arabian Nights - Are held on first and last monday of every month. our arabian nights are filled with entertainment

Arabian - . by amelia brown. animal defenses. a n arabian has front and back hooves. an arabian also uses its hooves to

Arabian Peninsula - . chapter 23 section 4. i can explain how the discovery of oil changed the arabian peninsula. i can

About The Arabian Art - The arabian art started from a simple art fetish to a full-blown art obsession. we wanted to

Save the Arabian Tahr - . by zinnun malikov november 2013. description. hair is short and light brown in the summer. the