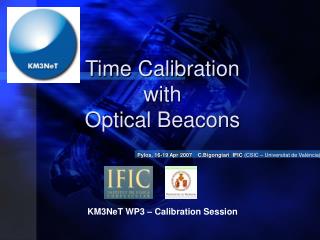 Regional Optical Networking - The Next Steps - . i2 member meeting may 2, 2005. quilt ron workshops. goal: educate the

ENG2000 Chapter 10 Optical Properties of Materials - . overview. the study of the optical properties of materials is a