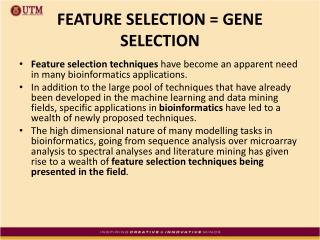 RECRUITMENT AND SELECTION - . meaning of recruitment. according to edwin flippo: “recruitment is the process of

SENIOR ENLISTED SELECTION BOARDS - . board operations brief. to provide a process overview on the army’s senior

Identifying Preferred Suppliers - . a training tool on supplier selection by kira connell bus m 361. what will be

UNIT 5, Part 1 Acts of Courage - . click the mouse button or press the space bar to continue. unit 5, part 1. what makes.

Fitness Reports and Selection Boards - . “what you need to know to write evaluations that will get your personnel

Validation, Meta-analyses, and the Scientific Status of Selection - . neal schmitt invited address at the ioob student

Lesson - . using construction fasteners and hardware. learning objectives. discuss the selection and use of nails.