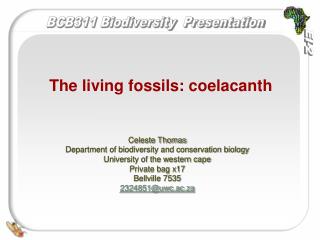 Assisted Living Documentation - . dphhs/qad/licensure bureau. what is an assisted living facility in

Ecology - . day 1. what is ecology?. the study of the interactions between organisms and the living and non-living parts

CHAPTER #1-INTERDEPENDENCE OF LIVING THINGS - . what is ecology ? study of the environment and its surroundings

Is It a Living Organism? - . the following slides show examples of living and nonliving things . based on the