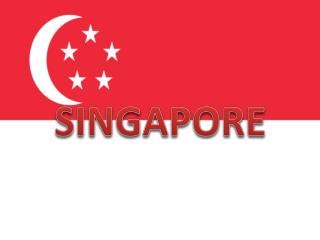 SINGAPORE. Population: 5.18 million. Religion: Buddhist . Languages: English, Chinese Malay, and Tamil. The elements of the flag denote a young nation on the ascendant, universal brotherhood and equality, and national ideals. Singapore dollar is .7986 percent of the US dollar.