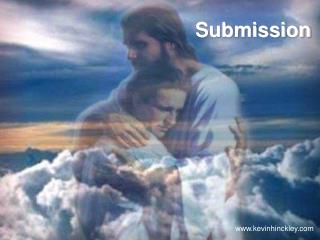 Submission. www.kevinhinckley.com. School Notes from Alabama. 1. My son is under a doctor's care and should not take PE today. Please execute him. 2. Please exkuce lisa for being absent she was sick and i had her shot. SUBMISSION 2 - . library research. just to remind everyone. submission 1. submission one – 10%. paper one consists of 2

Proposal Submission - . how many sponsors are there? that’s how many methods of submission there are!. from concept to