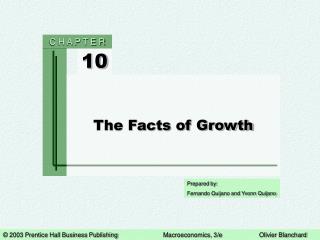 The Facts of Growth - . we now turn from the determination of output in the short and medium run —where fluctuations

Human population growth – Facts: - Is this our future? from toles the buffalo news (cunningham and saigo

The Facts of Disfellowship - . what. to withdraw companionship from another “no not to eat” (1cor 5:11) “no company

The Facts of Life: - . should parents talk to their kids about the dangers of fat? presented by carolyn will. health

The Matter of Facts! - . matter anything that has mass and takes up space. everything around us is matter! so what’s

Facts of the case:

The facts of the matter - . john mcewan. chief executive, advantage travel centres. advantage vision. to be the best

Facts of - . halloween. halloween actually has its origins in the catholic church. it comes from a contracted corruption

Facts of - . halloween. halloween actually has its origins in the catholic church. it comes from a contracted

The Facts - . every year, about 70 people are killed and 2000 seriously injured in accidents involving vehicles in and

The Facts - . in the united states, over 6.7 million people are employed by public school systems: 3.5 million teachers,

The Facts - . this year there are over 14 million children under age 15 orphaned in africa by the hiv virus. 22 million

The Facts - . nearly 3 million australians currently live with anxiety and/or depression . 40% of australians with