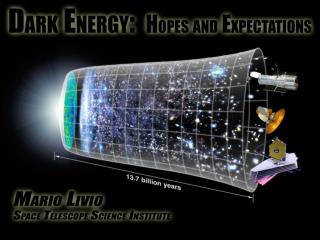 Dark Energy from variation of the fundamental scale - . what is our universe made of ?. fire , air, water, soil !.

Cosmic Acceleration and Dark Energy For Phy 262 Andreas Albrecht - (based on various seminars and colloquia). slides