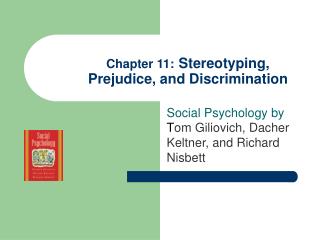 The Cracker Barrel Restaurants Discrimination of Gays and Lesbians in the Workplace - . power point to accompany

Workforce Planning and Employment - . phr 24% – sphr 17%. employment discrimination. civil rights many have been

RAT 6: Prejudice - Q1. although psychologists usually refer to prejudice only in a ______ sense, it is possible for a

Chapter 17 - . physical and cognitive development in late adulthood . ageism- prejudice or discrimination based on age