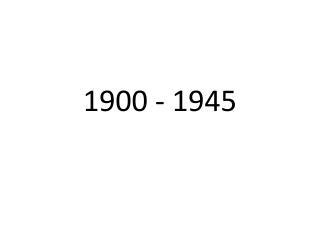 Anne Franks Family history - . by: dalton easterling and celeste dart. who's the

Architectural Styles - . in mississauga. a note on style. this presentation is meant to showcase the architectural

History of Literature - . epochs in history of literature. discuss with a friend : which literary epochs do you know