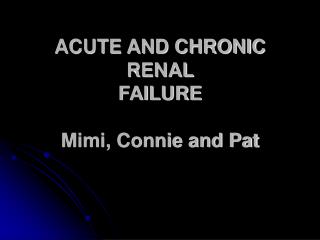 Heart Failure Update - . &quot;the new season will be all about scoring more goals than the opposition” alvin