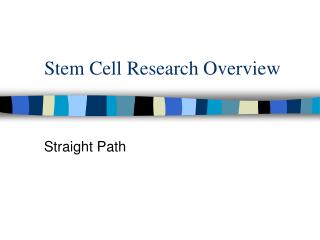 Lesson Overview - . 10.1 cell growth, division, and reproduction. think about it. when a living thing grows, what