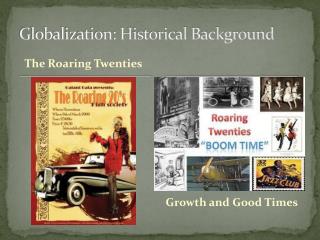 Globalization and challenges to secondary education - . dr.y.josephine yjosephine@nuepa.org. 1. what is globalisation.

The Religion in Globalization - . legitimacy, natural law and empire. globalization: what is it?. universal exchange or

Isolation vs. Globalization - . unit 6. section a. 15a. describe the movement from u.s. neutrality to engagement in wwi,

The Decline of the Welfare State: Demography and Globalization - . assaf razin and efraim sadka in cooperation with chang

Globalization - . foldable. label in this order: culture technology health/environment economy what is globalization?.

International Conference on “ Impacts of Globalization on Quality in Higher Education ” - Hcmc june 20-21 2013.