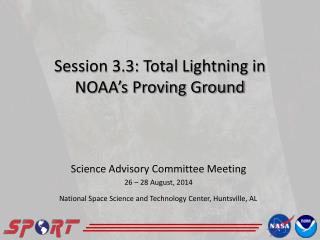 Lightning in a Bottle - . visual prompts for insights. much of our lives depends on luck and timing. staar expository

Lightning - . facts about lightning. 80% of lightning is from cloud-to-cloud. only 20% strikes the ground. primarily in