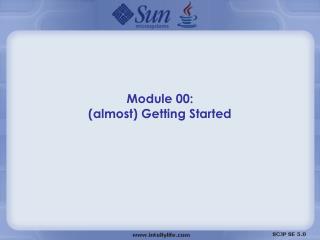 Advanced JAVA Course in Bangalore - RIA Classroom - As one of the advanced java academies in bangalore, you can contact

Java Bean Definition - . “a java bean is a reusable software component that can be manipulated visually in a builder

Module 4 ‘Actions’ - . introduction. welcome to module 4! this course is about creating, assigning, tracking and

Module 1 - . the personal experience of restraint and seclusion. learning objectives upon completion of this module the