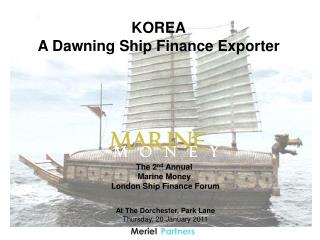 Partners - . think of how you as a parent and/or staff member partner with others. (ex: life partners, school partners,