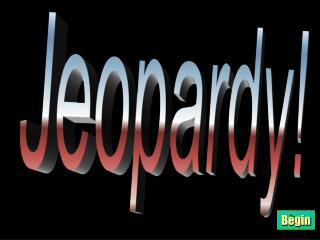 Begin with the End in Mind - . habit #2. http://www.mohonasen.org/dr/teacher/lgallo/lg7habit2.htm. underlying

Click Here to Begin - Hey, hey you! yeah you behind the screen! the name’s trubbs , trubbs the bully, and i’m here to