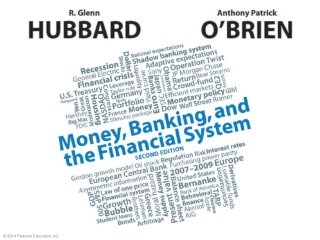 LEARNING OBJECTIVES. After studying this chapter, you should be able to:. Analyze the inefficiencies of a barter system. 2.1. Discuss the four key functions of money. 2.2. Explain the role of the payments system. 2.3. 2.4. Explain how the U.S. money supply is measured.