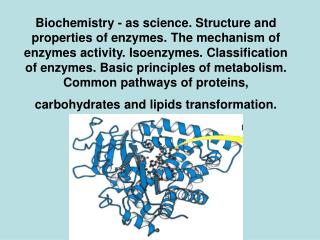 Glycosides - . sugar + non-sugar in the body they are broken down by enzymes or acids into: sugars= glycone / water

Restriction Enzymes - . remember what we know about dna. what is the monomer of dna? how do bases pair? what kind of bond

Data Mining: Classification and Prediction - . what is classification? what is prediction? issues regarding

Identification and Classification of Sedimentary Rocks - . terrigenous clastic sediments and rocks. no “simple”

Derivative Classification Training - . note: all classified markings contained within this presentation are for training

Classification, nomenclature, taxonomy,identification - . classification is arrangement of bacteria into groups ( the