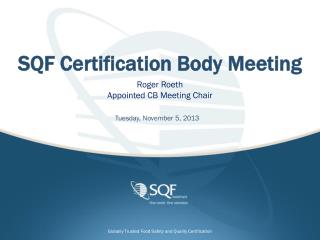 The Human Body - . organ systems – groups of organs in the body that work together to form a specific task homeostasis

Certifying Applications for MirrorLink ® - . requirements, process and systems for getting applications certified for

Emotion, Stress &amp; Health - . mind and body. can the body affect the mind? example? how about the mind affecting