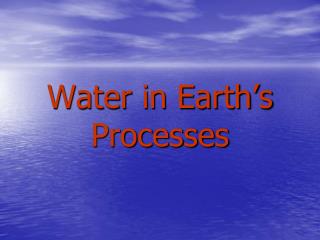 Earth’s Topography - . although our planet is called earth, much of it is covered with water. all the land on earth is

Earth Boot Camp - . 5.7a: explore the processes that led to the formation of sedimentary rocks and fossil fuels. . staar

Earth Boot Camp - . 4.7a examine properties of soils , including color and texture, capacity to retain water, and