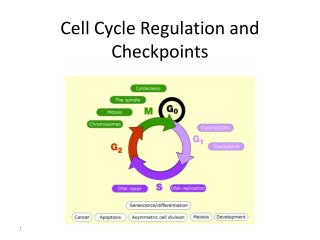 Chapters 12 and 13 - . objectives describe binary fission in bacteria describe the structures that play roles in the

A brief history of the cell cycle - . cellular reproduction is broken down into phases. cellular components are

Apoptosis, necrosis, and death - Chapter 18 continuity of life only from existing cells come new cells. we are all