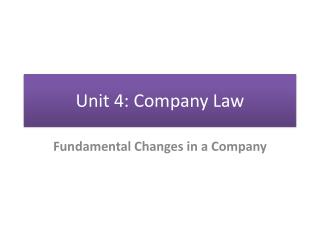 AIRCREW TRAINING PROGRAM (ATP) - . terminal learning objective. at the completion of this block of instruction the

A Good Read: Benefits of Working in Corporate Law Firm - There are many blogs that tell about basic information about