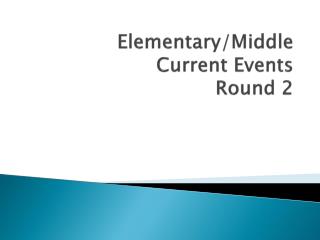 FF II Module A Jeopardy - . round 1. round 2. heat – 10 points. heating of an organic substance without addition of

Types of Characters - . these are the common types of characters we see in literature. round characters flat characters