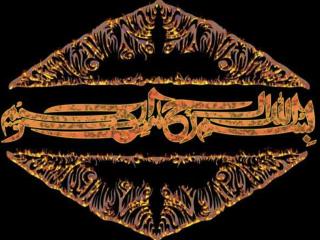 INSTRUCTIONS - . read each question. give it your best shot. go to the next slide or slides for clues. then, go on to the

Administrative Slide - . this presentation requires powerpoint 2003 or newer a free viewer is available for download from

INFORMATION SLIDE - . i put results/figures for total 4 flooding events and 3 drought events. you can pick one or two

Order Lifecycle Visibility - . a tutorial for suppliers. choose the next slide button to continue. previous slide. next

Slide 10-1 - . c hapter. developing new products and services. slide 10-2. after reading this chapter you should be able

LESSON TWELVE - . your starter. based on what they have done in the play, what do you think should happen to macbeth and

DISCOVERY OF GIBBERELLINS - . “bakanae” or “foolish seedling” disease of rice : plants grew too talkk and toppled