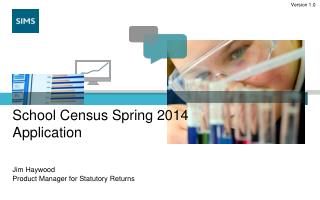 Spring 2014 - Spring was welcomed in the northern hemisphere this week after a long, cold winter for many. the