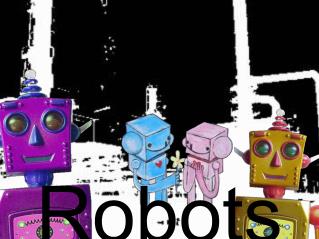 Robots. Essential Questions: What are robots? What are they made of?. TEKS ง112.12.  Knowledge and skills. (5)  Science concepts. The student knows that organisms, objects, and events have properties and patterns The student is expected to: