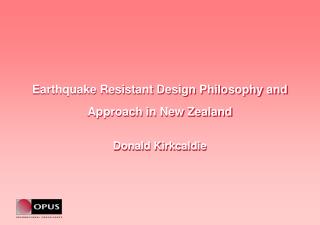 Website Design Company in Auckland, New Zealand|WebCanny - Webcanny is one of the reputed web design & development

Tourism in New Zealand - . us$3.5 billion in foreign exchange us$5.1 billion with airfares tourism is no. 1 forex earner