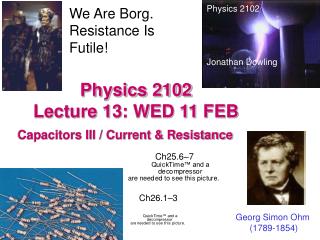 Searches for New Physics at the Large Hadron Collider - . lecture 2: the search for supersymmetry. scottish universities