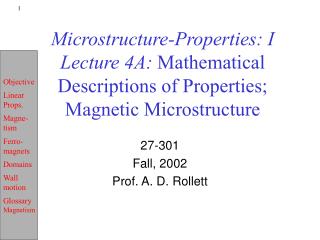 MARKET MICROSTRUCTURE - . the fundamental question of market microstructure:. how does information get incorporated into