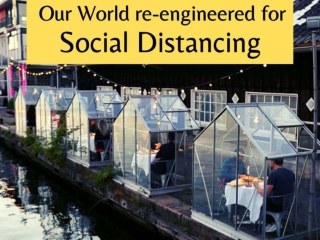 Our world re-engineered for social distancing

From urban planning to office spaces, how our world is adapting to the coronavirus outbreak.

Our world re-engineered for social distancing Is Engineered Quartz the Latest Trend in Kitchen Remodelling - Unlike granite, engineered quartz is not a natural stone.

Genetically Engineered Foods - . the social &amp; environmental ramifications of gmo foods. by akemi parker. what is

Session 4 - . household food security preparedness . today’s objectives. to understand that in addition to health and

It’s a Social World - . top. need-to-knows about social networking across the world and where it’s headed. 10. eli