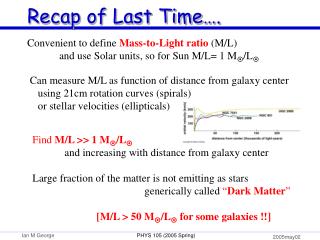 RECAP - . we have looked at the types of evidence as well as the rules governing such evidence concept of

TIME MANAGEMENT - . time : its attributes. time is neutral time cannot be saved for future use each activity requires a

Romans 10 &amp; 11 - . israel and the church what about israel?. recap of chapter 9. paul was truly saddened over the

Revision of P1 - . learning objective : recap all of the physics content with past paper questions. index. revision of

Part 1 - Recap - . we looked at the history of helicopters. we studied ways of overcoming reactive torque – tail

4. Time Study - . the major objective of this chapter is to learn how to calculate a time standard based on stopwatch