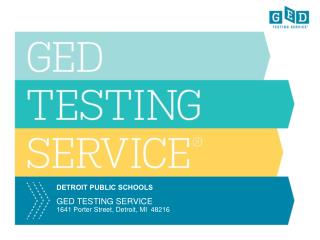 Detroit Public Schools FY 2011 Budget - . creating centers of excellence at every school, every day, for every child in