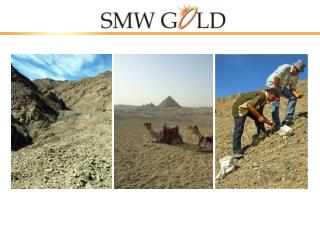 Highlights. Past producing gold project on highly prospective land within the Nubian Shield of Egypt, host to the 14.5 M oz Sukari Mine . Early mover advantage; only company since Centamin to have project ratified by Egyptian government .