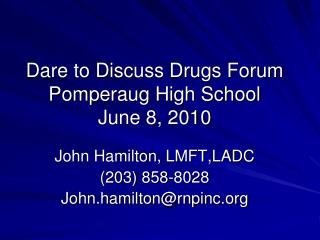 June, 8, 2010 - . ryazan college of electronics. electricity. think of some words which remind you about electricity.

8 June 2010 - M-net and e.tv presentation on change of transmission standard for digital television and mux 2 trial. 8

June 8, 2010 - We learned that a thesis is the main idea of a paper; while that is true, it is time to add a little more

Hamilton High School Home of the Huskies “Dare to Dream” - . who are we?. recent accomplishments. teaching staff