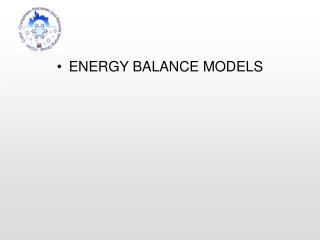 Energy Balance &amp; Metabolism - . by the end of this unit you should be able to:- define energy balance describe