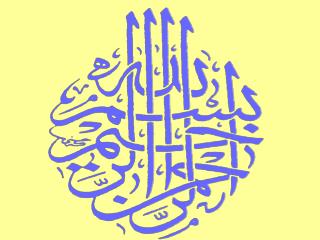 How to Use a Triple-Beam Balance - . by john erickson. next. balance setup. move all three sliders so that they read