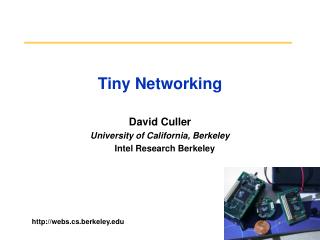 Tiny Houses - . what does this mean for our

Tiny Techies - . elzene machac kara ficke. baby steps. start slow. if you begin the year with these lessons, the rest of

Tiny Tumblers - . i found this power point to be helpful when introducing the tiny tumblers.  with each click, a tumbler

TINY GLASSES - . an engineering challenge. question. what is the tallest structure you can make using 48 tiny glasses in