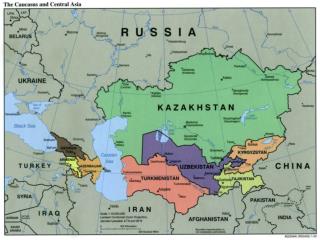 Concept: LOCATION - Ss7g1b locate on a world and regional political-physical map the countries of, democratic republic of

QUESTION: - . if world grain production per capita is falling [see brown and kane], can it be rising in less developed

The privatization in post-socialist countries and its results - . phd adam sadowski faculty of economic and management

Growth and the Less-Developed Countries - . key concepts summary. ©2005 south-western college publishing. what will i

Bell ringer 8.14 - . please have agenda on table. please write down 5 questions. use map on page 121 to answer questions.

How many countries can you see in this picture? - . which movie ( do you think) will win the oscars? which team ( do you

World War I - . world war was devastating for all countries involved millions died millions were hurt countries were in